Join the Factory list and get first insight on tournaments and new products! 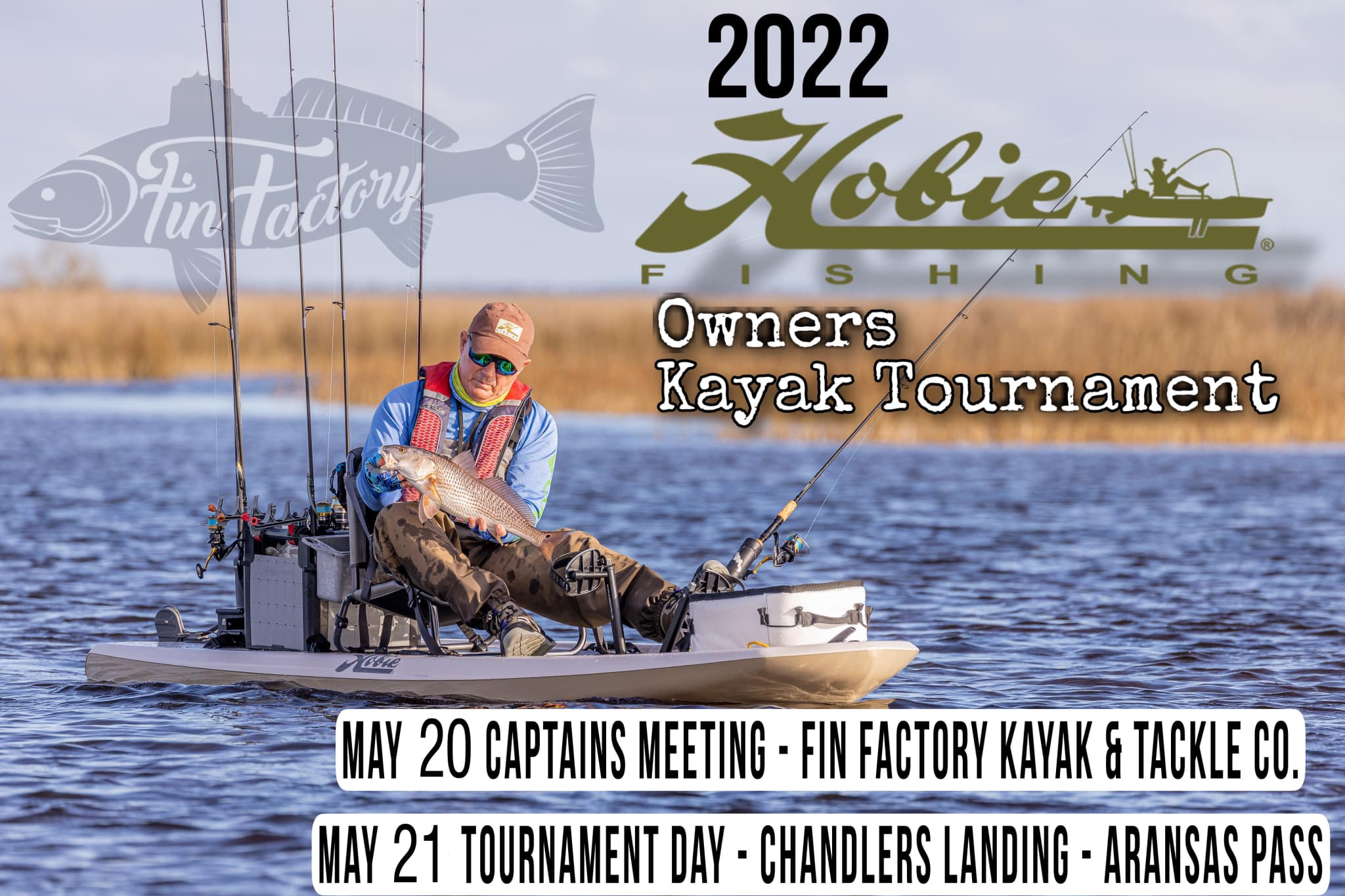 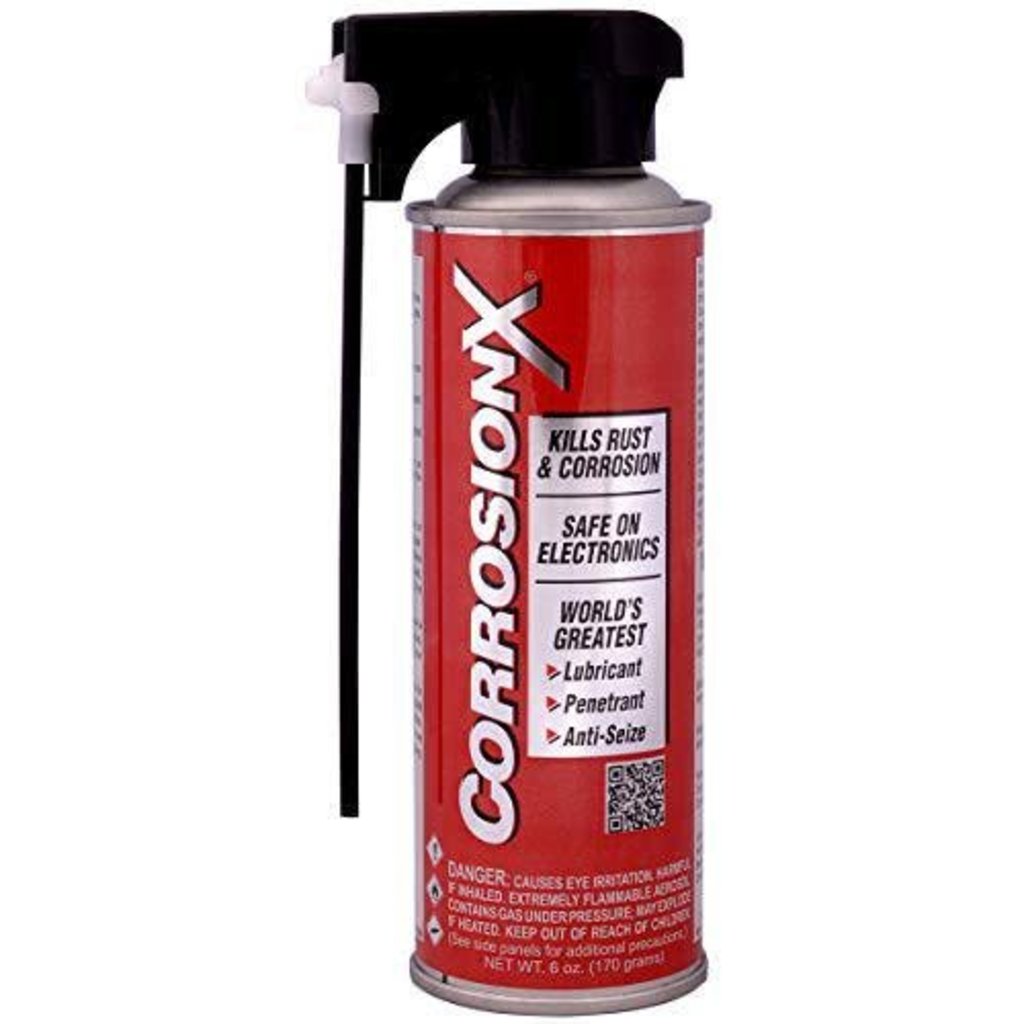 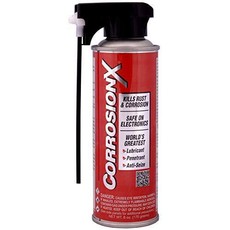 CorrosionX® is the most advanced and effective corrosion prevention compound, lubricant and penetrant in the world! Although it may look similar to other oil-based anti-corrosion sprays, CorrosionX utilizes revolutionary Polar Bonding™ and Fluid Thin Film Coating (FTFC™) technologies that together do far more than merely slow down the corrosion process like those so-called 'corrosion inhibitors'. CorrosionX actually disrupts rust and corrosion on the molecular level (displacing it from the metal surface and keeping it from spreading), and provides long-term protection against rust and corrosion on any metal surface.

CorrosionX is the only product readily available to the public that meets the U.S. Navy's tough new corrosion prevention and control performance requirement MIL-PRF-81309H.

Due to Polar Bonding, CorrosionX causes common metals and metal alloys such as iron, steel, stainless steel, aluminum, copper, brass, bronze, etc. to chemically behave more like noble metals such as gold and platinum, which are highly resistant to oxidation. CorrosionX also has a dielectric characteristic, so not only is it safe on electronics, CorrosionX shuts down electrolysis between dissimilar metals. Use CorrosionX wherever you want corrosion control without paint or wax coatings. A light spray of CorrosionX on power heads, gensets and engines a couple of times a year will keeping them looking like new – even in saltwater and coastal environments.

CorrosionX's unique formulation offers a multitude of advantages over conventional spray lubricants. Because it sticks to metal like a magnet, it cannot be easily displaced by pressure, friction or moisture. It lubricates under extreme loads and high temperatures. Not only does CorrosionX lubricate better, it lasts many times longer! This is especially true in outdoor, coastal and marine environments where direct exposure to rain and sea spray will quickly displace ordinary lubricants.
Use CorrosionX on sheaves, hinges, locks, cable/wire rope, windlasses or any metal part needing lubrication.

CorrosionX penetrates faster and further than any penetrating fluid you've ever used! Corroded or rusted nuts, bolts or fittings can usually be disassembled within minutes. Even items you believe to be hopelessly seized can usually be saved and returned to service.

Water and electronics don't mix. Until now, there haven't been many options for protecting or restoring electronics from moisture intrusion. CorrosionX's unique Polar Bonding Fluid Thin Film Coating (FTFC) technology displaces moisture and seals it out with a self-healing high dielectric coating. Even though CorrosionX has a dielectric property in excess of 39,000 volts, because it forms an ultra-thin film it does not interfere with electronics or heat dissipation. A must for all marine battery terminals, and a mission critical product for drones and all Remote Control hobbyists.

The volatile organic content (usually abbreviated as VOC or VOCs) of CorrosionX is now ZERO. Compare that to most products in the spray lubricant category, which can be 50% or more VOC (for example, according to their current Safety Data Sheet, WD-40 is 49.5% solvent). That means CorrosionX is gentler on you, your equipment and the environment.

+ Add your review
0 stars based on 0 reviews

Not happy with your purchase? Ship it back to us.
Have questions? Chat with an expert now
Add to wishlist / Add to comparison
Sign up for our newsletter
By using our website, you agree to the usage of cookies to help us make this website better. Hide this message More on cookies »
Hide Tutorial